The Designer Spotlight is a monthly column that features one impactful designer and what they did for the industry. The story of a designer truly never ends, so long as their clothing lives on.

American designers are often known for their wearability. Designers like Jenna Lyons, Anne Klein, and this month’s featured designer, Marc Jacobs, are accessible, sensible, but somehow hold on to that sense of luxury that always comes with high fashion.

Marc Jacobs has worked for many different labels besides his own, designing for Tom Ford, Perry Ellis, and Luis Vuitton. In fact, without his career at Perry Ellis, he may not have had the incredible solo career he’s accomplished.

In 1993, Marc Jacobs designed a grunge collection for Perry Ellis that ended up ending his career with the brand. However, the collection put him on the radar.

Since his termination, he was the creative director for Luis Vuitton and founded his second line, Jacobs by Marc Jacobs. This line is ready-to-wear and more available for all consumers. He has also transcended into the world of both perfume and beauty, creating numerous markets for himself.

Marc Jacobs was a kid from New York City who knew how to market himself and grew into one of the most well-known American designers of our time. 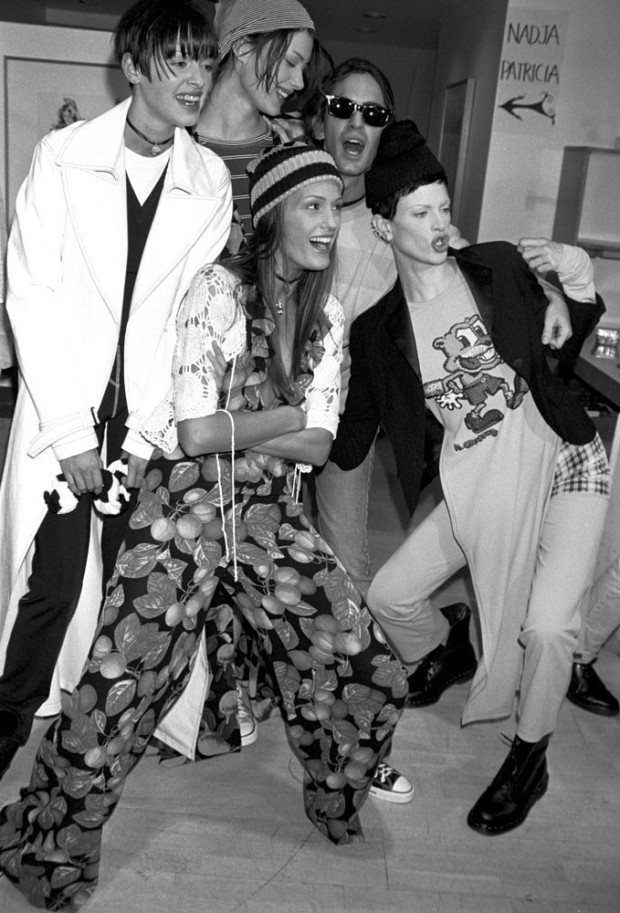