The Designer Spotlight is a monthly column that features one impactful designer and what they did for the industry. The story of a designer truly never ends, so long as their clothing lives on.

The mark of making it as a designer is to be outlived by your creation. Elsa Schiaparelli, the divorced daughter of an orphan, did just that. She moved from Italy to France with no money and limited resources to become one of the most iconic designers, not just of her time, but all time.

Schiap, as she was fondly called, opened her fashion house in the 1920s and spent the next 30 years moving the industry forward through her use of color, material, and texture.

Her most notable contributions to fashion were her use of hot pink, which she called Shocking, and her collaborations with famous artists like Salvador Dali.

She used shocking pink in a lot of her designs and even came out with a perfume that used the color. NARS has a bright pink lipstick today titled Schiap in her honor.

Her dresses somehow embodied quirkiness and elegance at the same time. She designed couture but still appealed to middle class American women, which is why she was able to keep her fashion house open during World War II.

Schiap’s work with famous artists kept her designs fresh and interesting without losing sophistication. Her designs are timeless, most of them being considered fashionable even by modern standards. 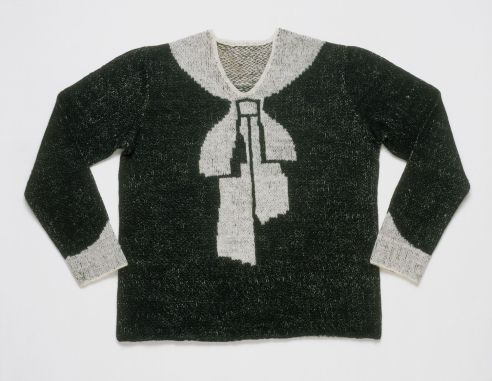 She closed the doors to fashion house in 1954, but her influence lives on. 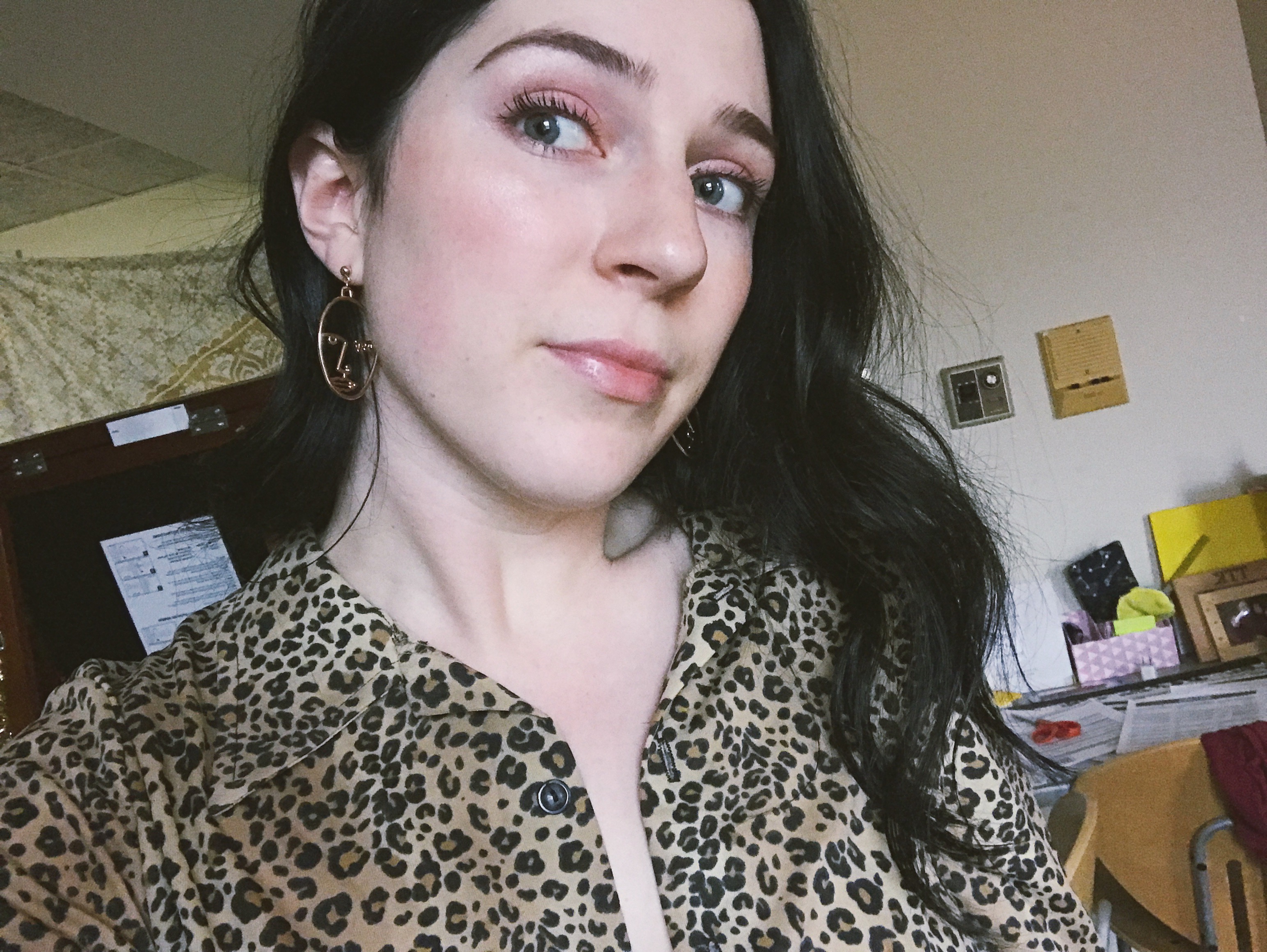